Steve Jobs was an American entrepreneur, businessman, inventor, and industrial designer. Jobs was the chairman, and the CEO, and a co-founder of Apple Inc.; CEO and majority shareholder of Pixar; a member of The Walt Disney Company's board of directors following its acquisition of Pixar; and founder, chairman, and CEO of NeXT. Jobs and Apple co-founder Steve Wozniak are widely recognised as pioneers of the microcomputer revolution of the 1970s and 1980s. Jobs was put up for adoption at birth; dropped out of college and then travelled India looking for spiritual enlightenment.

1. Have the courage to follow your heart and intuition. They somehow know what you truly want to become. - Steve Jobs

2. My favorite things in life don’t cost any money. It’s really clear that the most precious resource we all have is time.

4. Innovation distinguishes between a leader and a follower. - Steve Jobs

5. Your time is limited, so don't waste it living someone else's life. Don't be trapped by dogma - which is living with the results of other people's thinking. Don't let the noise of others' opinions drown out your own inner voice. And most important, have the courage to follow your heart and intuition. - Steve Jobs

7. Your work is going to fill a large part of your life, and the only way to be truly satisfied is to do what you believe is great work. And the only way to do great work is to love what you do. If you haven't found it yet, keep looking. Don't settle. As with all matters of the heart, you'll know when you find it. - Steve Jobs

8. You can't connect the dots looking forward; you can only connect them looking backwards. So you have to trust that the dots will somehow connect in your future. You have to trust in something - your gut, destiny, life, karma, whatever. This approach has never let me down, and it has made all the difference in my life. - Steve Jobs

9. Great things in business are never done by one person. They're done by a team of people. - Steve Jobs

10. Be a yardstick of quality. Some people aren't used to an environment where excellence is expected. - Steve Jobs

11. That's been one of my mantras - focus and simplicity. Simple can be harder than complex: You have to work hard to get your thinking clean to make it simple. But it's worth it in the end because once you get there, you can move mountains. - Steve Jobs

13. I think if you do something and it turns out pretty good, then you should go do something else wonderful, not dwell on it for too long. Just figure out what’s next. - Steve Jobs

14. Quality is more important than quantity. One home run is much better than two doubles. - Steve Jobs

15. Being the richest man in the cemetery doesn’t matter to me. Going to bed at night saying we’ve done something wonderful...that’s what matters to me. - Steve Jobs

16. The people who are crazy enough to think they can change the world are the ones who do. - Steve Jobs

17. Your time is limited, so don’t waste it living someone else’s life. Don’t be trapped by dogma—which is living with the results of other people’s thinking. Don’t let the noise of others’ opinions drown out your own inner voice. And most important, have the courage to follow your heart and intuition. - Steve Jobs

18. You can't just ask customers what they want and then try to give that to them. By the time you get it built, they'll want something new. - Steve Jobs

19. Sometimes life hits you in the head with a brick. Don't lose faith. - Steve Jobs

20. For the past 33 years, I have looked in the mirror every morning and asked myself: ‘If today were the last day of my life, would I want to do what I am about to do today?’ And whenever the answer has been ‘No’ for too many days in a row, I know I need to change something. - Steve Jobs

21. Our goal is to make the best devices in the world, not to be the biggest. - Steve Jobs

22. We hire people who want to make the best things in the world. - Steve Jobs

23. If you haven't found it yet, keep looking. Don't settle. As with all matters of the heart, you'll know when you find it. And, like any great relationship, it just gets better and better as the years roll on. - Steve Jobs

24. I'm convinced that about half of what separates successful entrepreneurs from the non-successful ones is pure perseverance. - Steve Jobs

25. Getting fired from Apple was the best thing that could have ever happened to me. The heaviness of being successful was replaced by the lightness of being a beginner again. It freed me to enter one of the most creative periods of my life. - Steve Jobs

26. If anybody’s going to make our products obsolete, I want it to be us. - Steve Jobs

27. My favorite things in life don’t cost any money. It’s really clear that the most precious resource we all have is time. - Steve Jobs

28. The greatest thing is when you do put your heart and soul into something over an extended period of time, and it is worth it. - Steve Jobs

29. I don’t really care about being right, I just care about success. You’ll find a lot of people that will tell you I had a very strong opinion, and they presented evidence to the contrary and five minutes later I changed my mind. I don’t mind being wrong, and I’ll admit that I’m wrong a lot. It doesn’t really matter to me too much. What matters to me is that we do the right thing. - Steve Jobs

30. Sometimes when you innovate, you make mistakes. It is best to admit them quickly, and get on with improving your other innovations. - Steve Jobs

31. When you grow up you tend to get told that the world is the way it is and your life is just to live your life inside the world. Try not to bash into the walls too much. Try to have a nice family, have fun, save a little money. That’s a very limited life. Life can be much broader once you discover one simple fact: Everything around you that you call life was made up by people that were no smarter than you and you can change it, you can influence it, you can build your own things that other people can use. - Steve Jobs 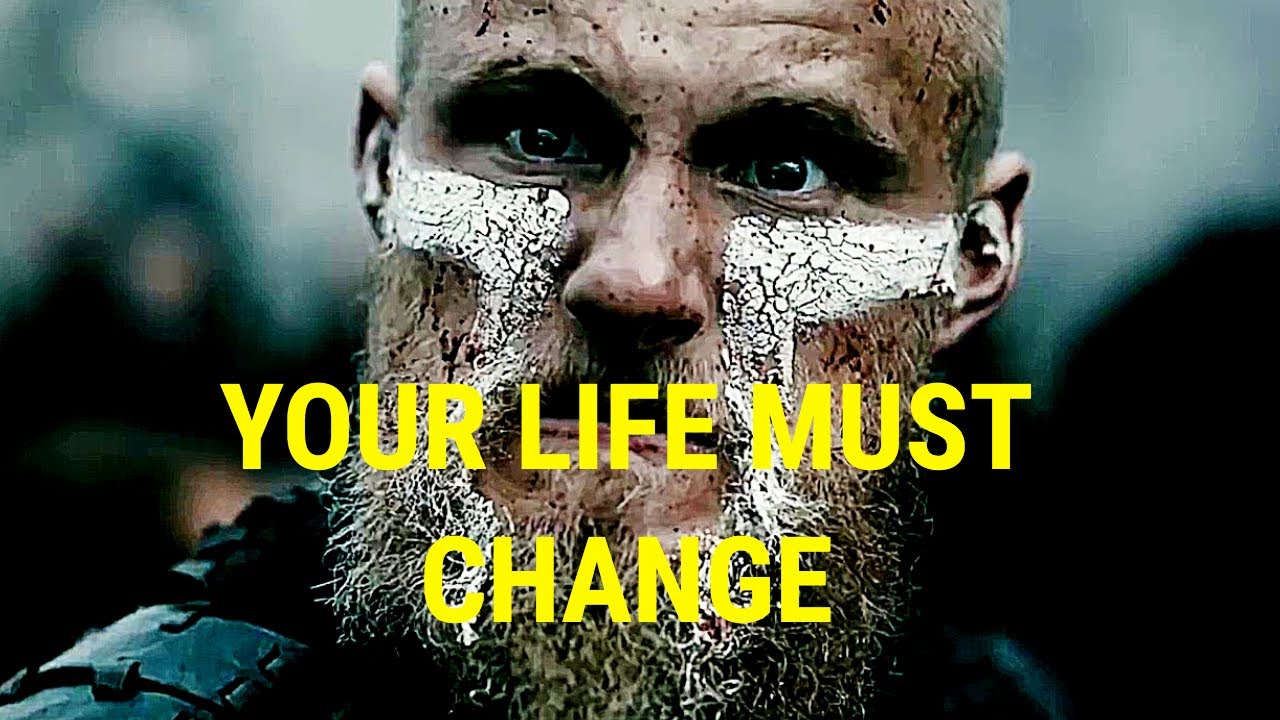 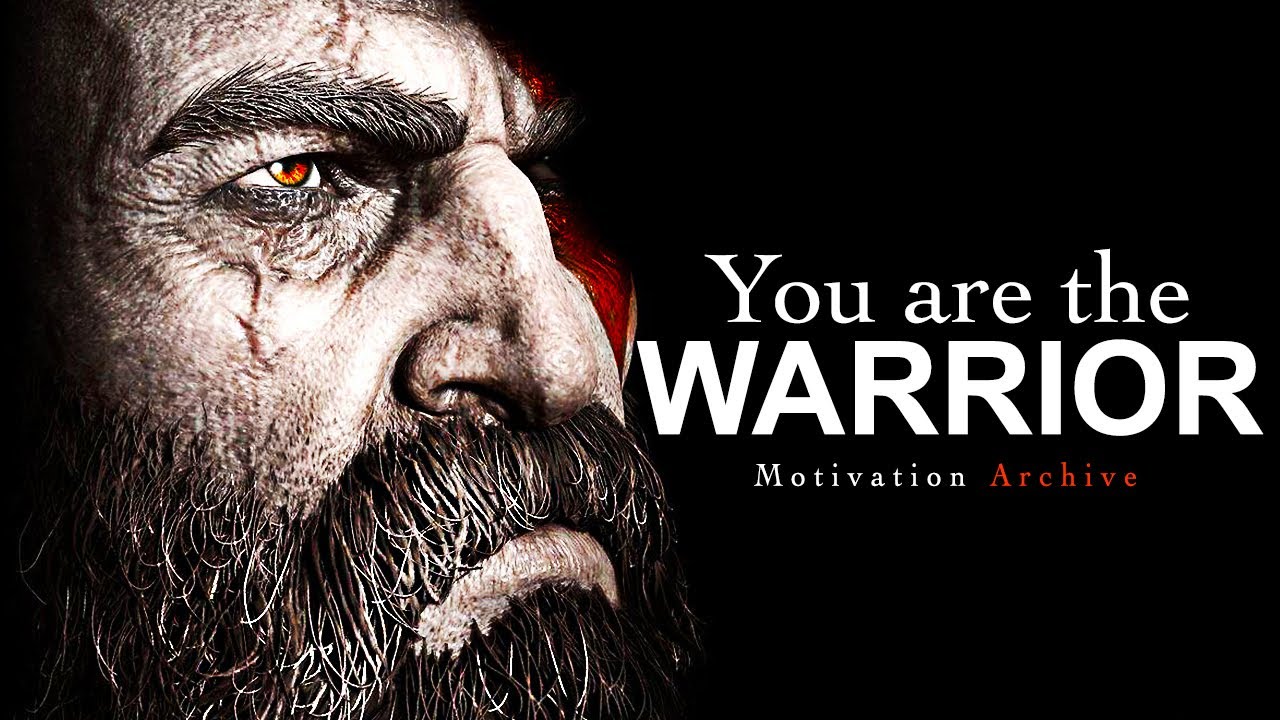 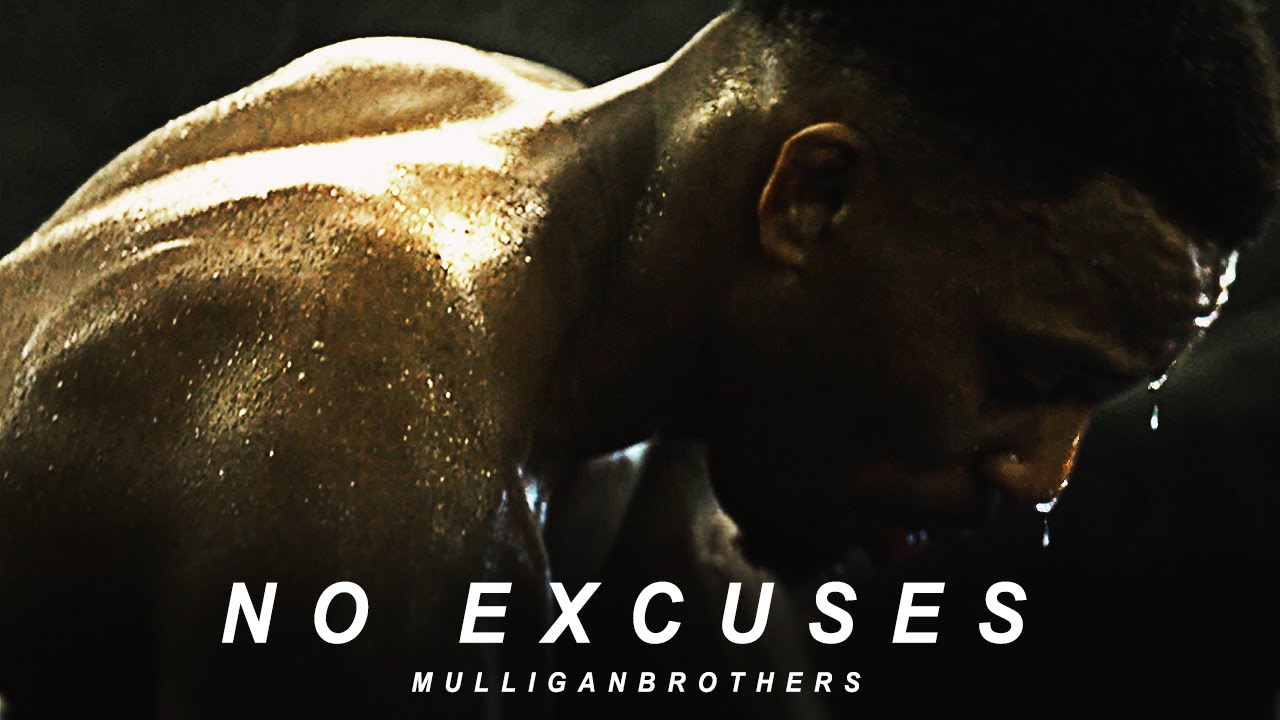 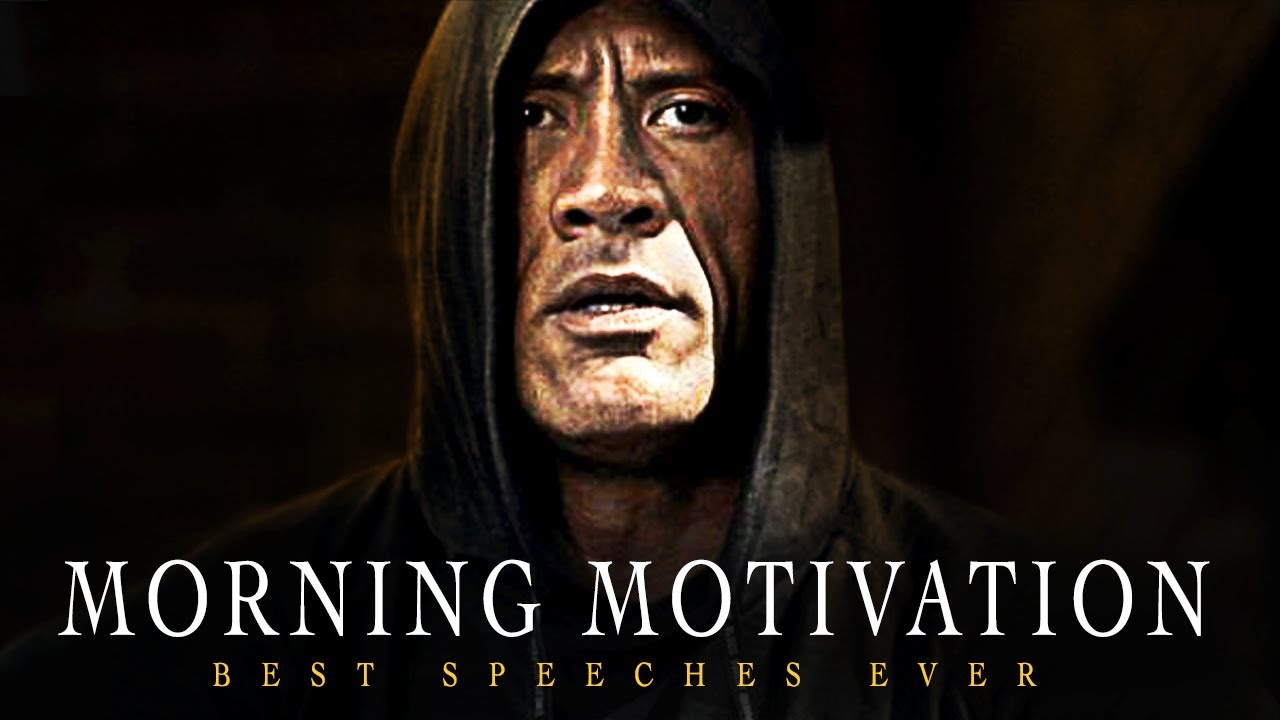 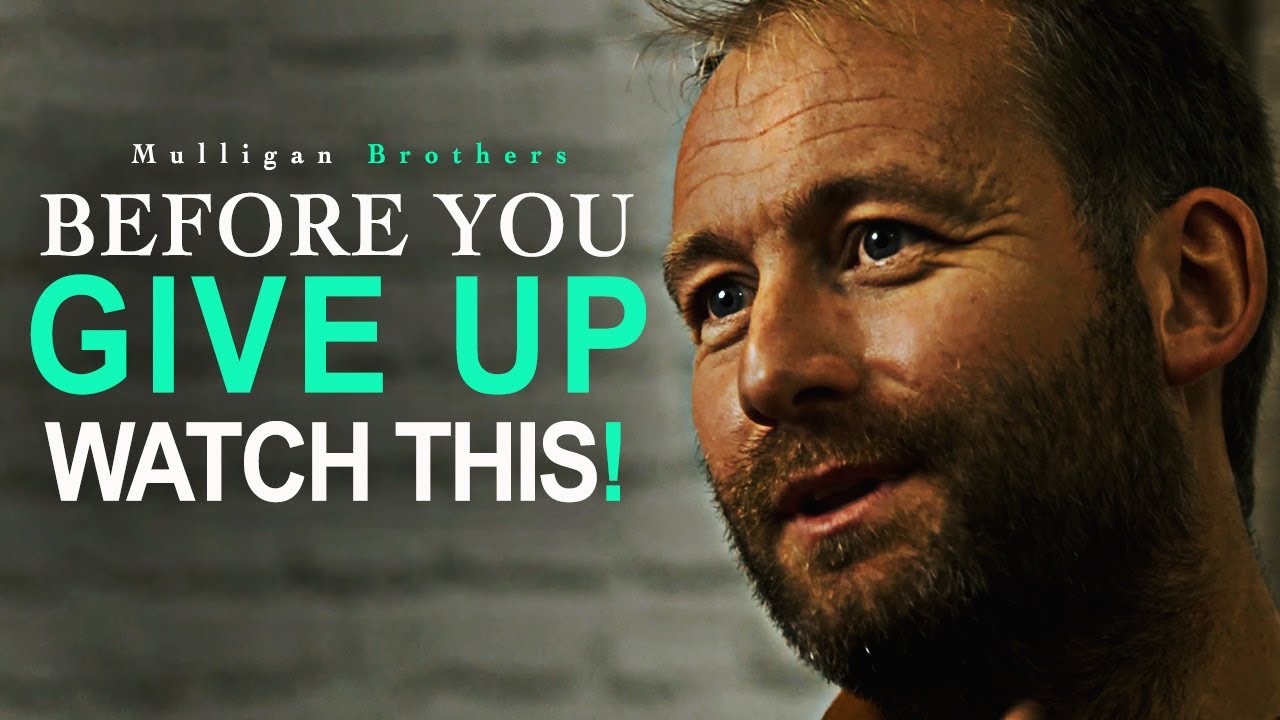 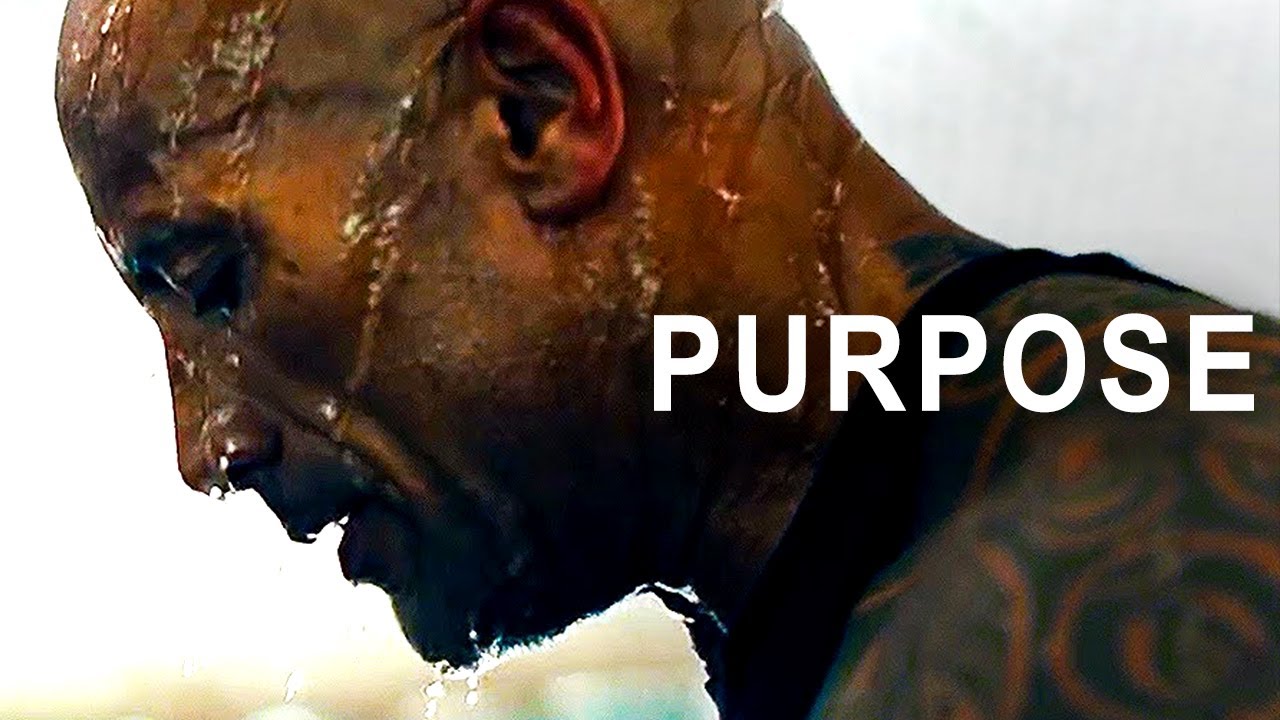 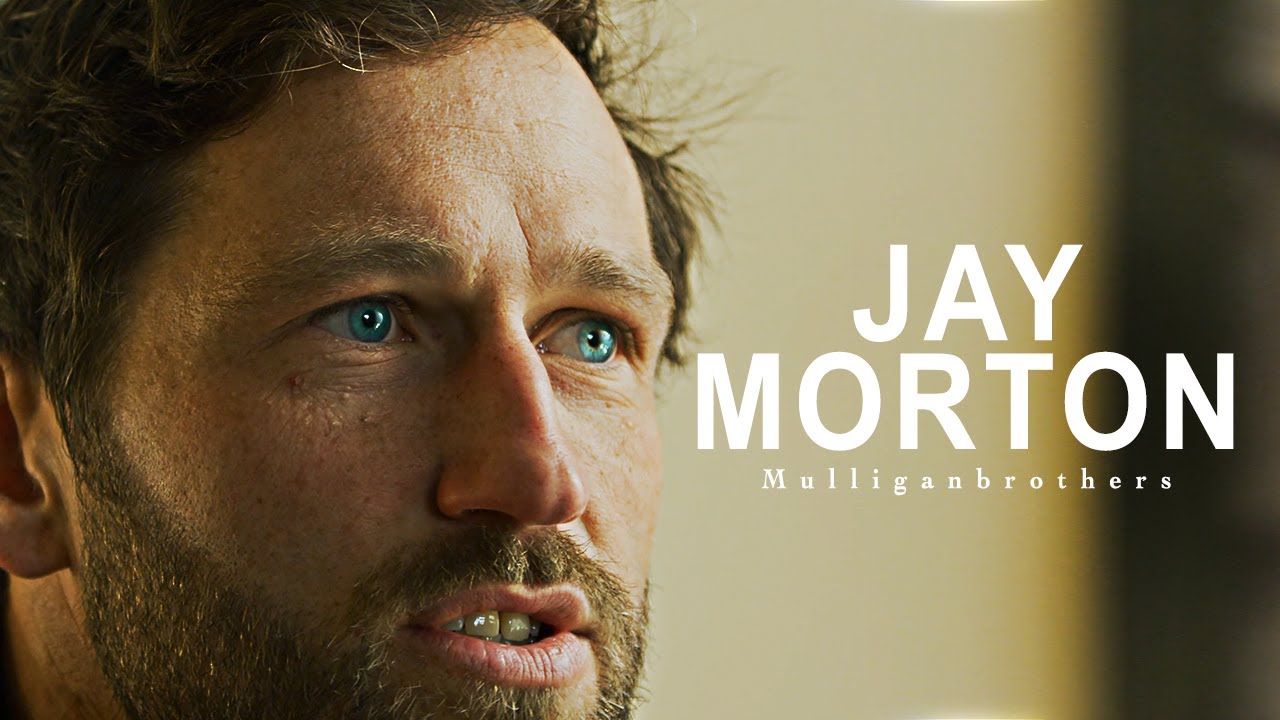